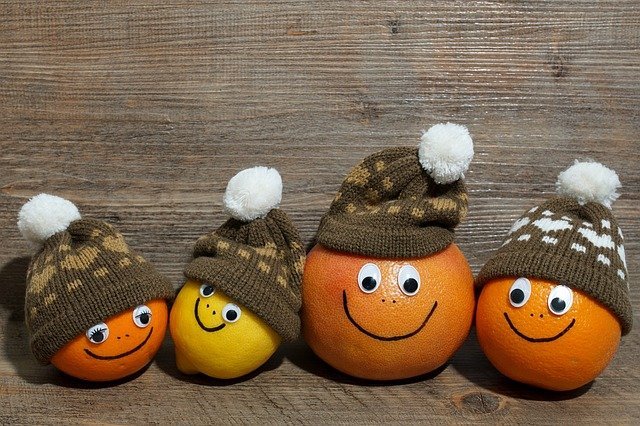 Love can be confusing

I was working with a lovely woman with 3 kids. Like most parents she just wanted to do everything right and was working SO hard at it. She was especially tuned into healthy eating as she believed it was the foundation that leads to all good things. I agree with her; with the right food our kids concentrate better, they have more energy to play and learn, they sleep better and in general behave better. Plus we set them up with a healthy attitude to food for later in life.

As the kids got older though they started to rebel against her healthy food and attitude towards clean and healthy living.

She felt she had to do something…

She had to do something and decided to just give up and give in to their demands.

The kids had cake and crisps for school snacks, they ordered pizza and had sweets in the house. They went to McDonald’s, where she made a point of only eating salad and made sure to tell them while they ate how unhealthy it was for them!  She felt she was going against her core values, dealing with it the wrong way, letting her kids (and herself) down and she knew this was not right either.

So where do we start?

What is your long-term vision or goal?

We started with the end in mind, her long-term goal:  thinking about what kind of men and women she hoped to raise. What did she hope to see and feel when they were 25, 30 or even older? She wanted them to have the knowledge to make healthy food choices. To be able to say no to unhealthy food and drinks. To be able to control themselves and portion sizes so as not to over or under eat. She wanted them to be independent by being able to decide what to eat, to shop for it and also to be able to cook for themselves. But also to feel confident in their bodies and minds.

Once she had set her goal this would be her parenting guideline – her compass of how to deal with healthy eating and other parenting challenges. Every time she was about to do or say something she would STOP and BREATHE and ask herself, ‘What do I need to do or say right now to support my long-term vision and hopes’. And she realised that shaming her kids when they were eating food she didn’t agree with did not match her long term aim of ‘confidence’. And ‘telling them’ or ‘deciding’ what they would eat didn’t match with them making independent choices and being able to cook for themselves. So there were a few things that she could see needed adjusting in order to be able to look back and think: well done, I did an OK job.

What did she do?

She needed to reset the family’s habits and create a way of working together to restore the connection and trust between them all.

She started having a better, more relaxed relationship with all family members. And she felt proud because she knew she was doing the right thing. Not going to extremes nor giving up.

It is all about keeping the long term vision in mind and focusing on connection and respect.

CLICK here for more parenting blogs or contact me about how we can work together at  mette@mettetheilmann.com

This website uses cookies to improve your experience while you navigate through the website. Out of these cookies, the cookies that are categorized as necessary are stored on your browser as they are essential for the working of basic functionalities of the website. We also use third-party cookies that help us analyze and understand how you use this website. These cookies will be stored in your browser only with your consent. You also have the option to opt-out of these cookies. But opting out of some of these cookies may have an effect on your browsing experience.
Necessary Always Enabled
Necessary cookies are absolutely essential for the website to function properly. This category only includes cookies that ensures basic functionalities and security features of the website. These cookies do not store any personal information.
Non-necessary
Any cookies that may not be particularly necessary for the website to function and is used specifically to collect user personal data via analytics, ads, other embedded contents are termed as non-necessary cookies. It is mandatory to procure user consent prior to running these cookies on your website.
SAVE & ACCEPT