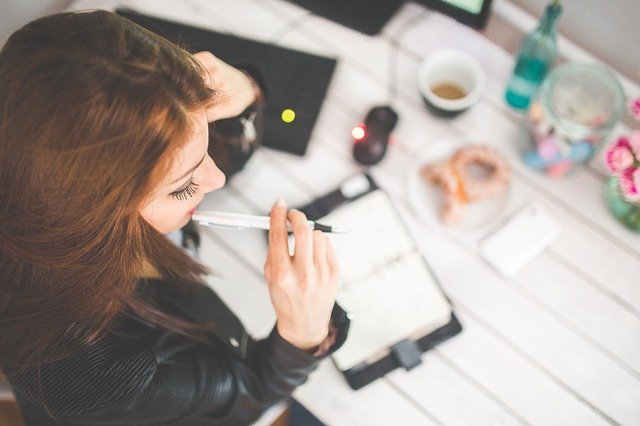 Love your kids more than you hate each other…

There is a famous quote “Don’t think it, ink it” from Mark Victor Hansen which you may be familiar with, however sometimes it serves us best NOT to write and share what we are thinking, straight away…

A client of mine emailed me the other day to tell me how proud she was of herself and the progress she had made in the last year. In particular with the changes she had made with the level of communication with her ex-partner while going through a separation.

She came to me a year ago when her co-parenting relationship and communication with her ‘soon to be ex’ started to affect her children.

She felt that her ex was constantly emailing, messaging, texting, calling or WhatsApping her at all times of the day. She felt anxious when she saw a message or email coming in or when she saw his number calling her phone. Her emotions were on red alert all the time and she always expected the worst. Before she had even read the message, listened to the voicemail or taken the call she was in defence mode and experiencing physical symptoms of anxiety as well. This made her react straight away from some very deep emotions (hurt, anger, frustration, hate and sadness). She ended up messaging back with big words, accusations, blame, shame and lots of criticising and finger pointing. She felt she had a ‘right’ to let him know how she felt. He ‘needed’ to hear it, how he made her feel. Of course, this came to no good. She just got more fired back at her with double force. She was run down, sleep deprived, short tempered with her kids, she’d lost weight, lost her rhythm, lost herself.

That was when she came to me for help: Mette I can’t take this any more. He keeps going at me. My response surprised her; ‘because you allow him to and you DO provoke him with your reaction and the way you respond’. ‘Why can’t I tell him what I feel, why can’t I tell him what he has done to me and our kids, why do I have to pretend I’m OK when I’m not?’. But there IS a middle ground. A way where she feels she is expressing herself, sticking to her values AND respecting the receiver.

We explored lots of things and I will share some of them with you in the hope you can benefit from them as well:

So her email to me explained that what we explored in the sessions had made her realise that by not allowing her own big emotions to take over she was able to take some of the responsibility for creating a more productive co-parenting relationship with her ex. She felt freer now knowing she did have a choice, and that she could control how and when she dealt with his communications. But she also had to accept that her ex could say what he wanted (it wasn’t up to her to change him or how he behaved) but it WAS up to HER what she did with it and whether she let it affect her. She was in control of her own emotions and actions ONLY. The rest she just had to let go and accept as it is.

More importantly, her relationship with her ex had improved. Still not great, but at a level where they could place focus on what was best for the kids, not on hurting or blaming each other. Where they loved their kids more than they hated each other.

Love your kids more than you hate each other.

CLICK here for more parenting blogs or contact me about how we can work together at  mette@mettetheilmann.com

This website uses cookies to improve your experience while you navigate through the website. Out of these cookies, the cookies that are categorized as necessary are stored on your browser as they are essential for the working of basic functionalities of the website. We also use third-party cookies that help us analyze and understand how you use this website. These cookies will be stored in your browser only with your consent. You also have the option to opt-out of these cookies. But opting out of some of these cookies may have an effect on your browsing experience.
Necessary Always Enabled
Necessary cookies are absolutely essential for the website to function properly. This category only includes cookies that ensures basic functionalities and security features of the website. These cookies do not store any personal information.
Non-necessary
Any cookies that may not be particularly necessary for the website to function and is used specifically to collect user personal data via analytics, ads, other embedded contents are termed as non-necessary cookies. It is mandatory to procure user consent prior to running these cookies on your website.
SAVE & ACCEPT